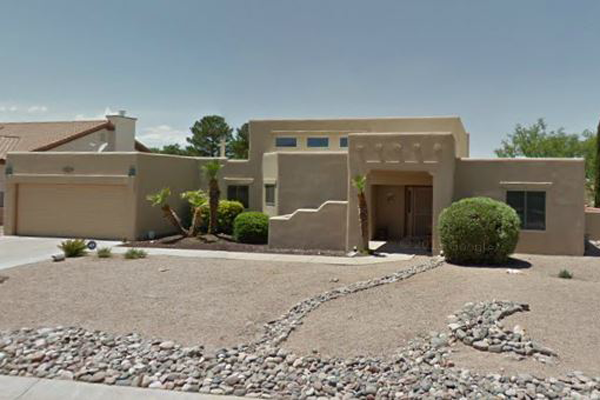 With just a little less than 2,000 residents, Huachuca City, located in Cochise County Arizona, is a few miles north of Sierra Vista and just outside of Fort Huachuca.

Fort Huachuca is the major employment for the town, however with retirees moving in and tourism starting to become a major business, because of the close proximity to Tombstone and Kartchner Caverns State Park, Huachuca City is a growing city. Those looking for homes near Fort Huachuca often rent or buy in Huachuca City.

Huachuca City is also home to the Coronado National Monument. This memorial commemorates the first organized expedition into the Southwest by conquistador Francisco Vásquez de Coronado. Located on the international border on the southeast side of the Huachuca Mountains south of Sierra Vista this memorial confirms the ties that bind the United States and Mexico.

With so many amazing places to settle down, retire or stop off on your journey through life, why wouldn't you make Sierra Vista one of your all-time favorites. I would love to help you buy or sell any home in the Cochise County area including but not limited to: Huachuca City, Sierra Vista, Sierra Vista Southeast, Nicksville, Charleston, Fry and many more. Call or email me today at 520-266-0026 | 800-763-5094 | Info@TimBullington.com or send me an email below and I would be happy to search out the best Huachuca City real estate for your needs.